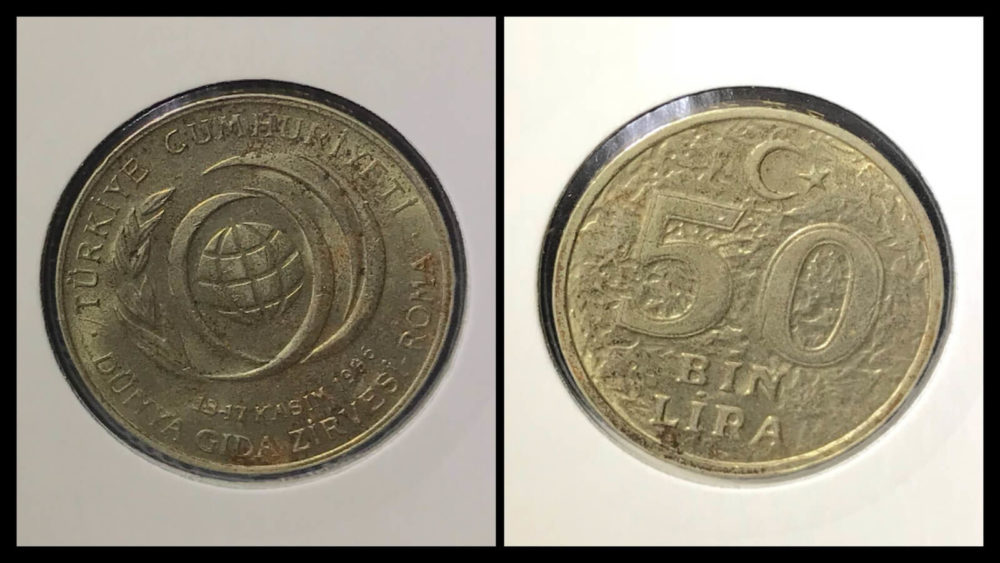 eToro to Embrace Lira in a Bid to Streamline Derivatives Trading

eToro’s Chief Blockchain Specialist, Omri Ross in the run-up to the ‘Ethereal Summit Tel Aviv 2019’ announced that they are in the process of implementing a new programming language, Lira to simplify derivatives trading.

The new language will ease out the risks faced during the settlement of financial contracts and will also facilitate in the creation of new derivative products from assets on the Ethereum blockchain. Lira gives the option to set varying time limits on trades, exchange different cryptocurrencies, and write complex settlement terms.

Lira is an open-source programming language; by doing so eToro wants to encourage development of “anything from simple futures contracts to complex exotic contracts.” The company also intends to deploy Lira in other decentralized finance (DeFi) projects spread across various blockchains. Omri Ross echoed this intention in his statement, “We are excited to see how the market and the community will adopt this new programming language in decentralized applications, on cryptocurrency exchanges and in institutional finance.”

Lira is a “domain-specific” language, which means that it can perform only a specific set of instructions. According to Ross, only 6-10 lines of code is required to script a financial contract in Lira, which means there is minimal scope for error and also has a simplified development cycle. It is in contrary to other broad programming languages based on which majority of blockchain are developed. One of which is Solidity, the basic programming language used for Ethereum. They support a wide range of use-case but are prone to errors. Ross categorically cited the DAO “hack,” wherein a malicious actor took advantage of the decentralized autonomous organization’s code and siphoned off 3.6 million ETH. In future, other firms dealing with cryptocurrency would want to adopt Lira for a simplified and error-free experience.

eToroX Labs has unveiled a demo trading platform for retail and institutional investors to begin trading derivatives. The aim to launch such a platform is to display the capabilities of Lira.

eToro is an Israeli exchange platform founded as RetailFX in 2006. It has got registered offices in Cyprus, Israel, and the United Kingdom. It is a social trading and multi-asset brokerage company. 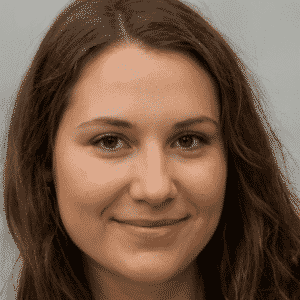 Melissa Cluff is a financial content writer. Melissa is writing financial content and analysis, also having over six years of guest blogging experience. On a daily basis, Melissa works on articles regarding the following topics: finance, cryptocurrency and technology. 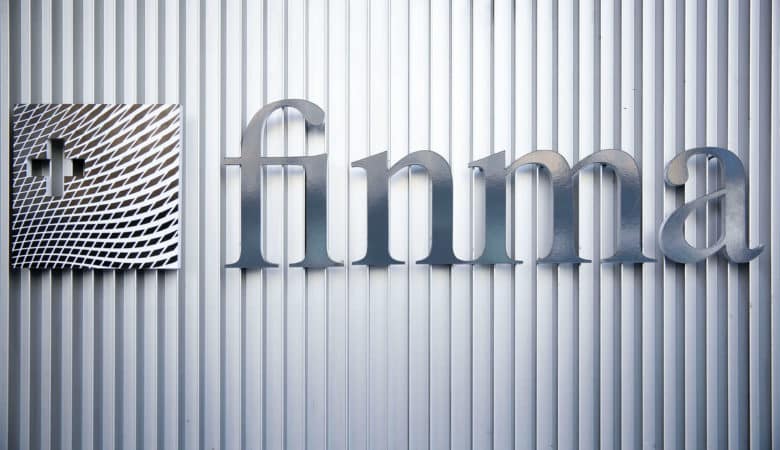 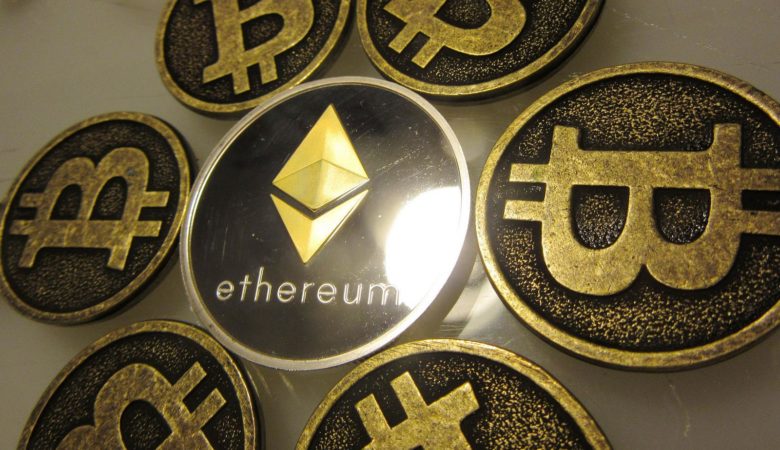