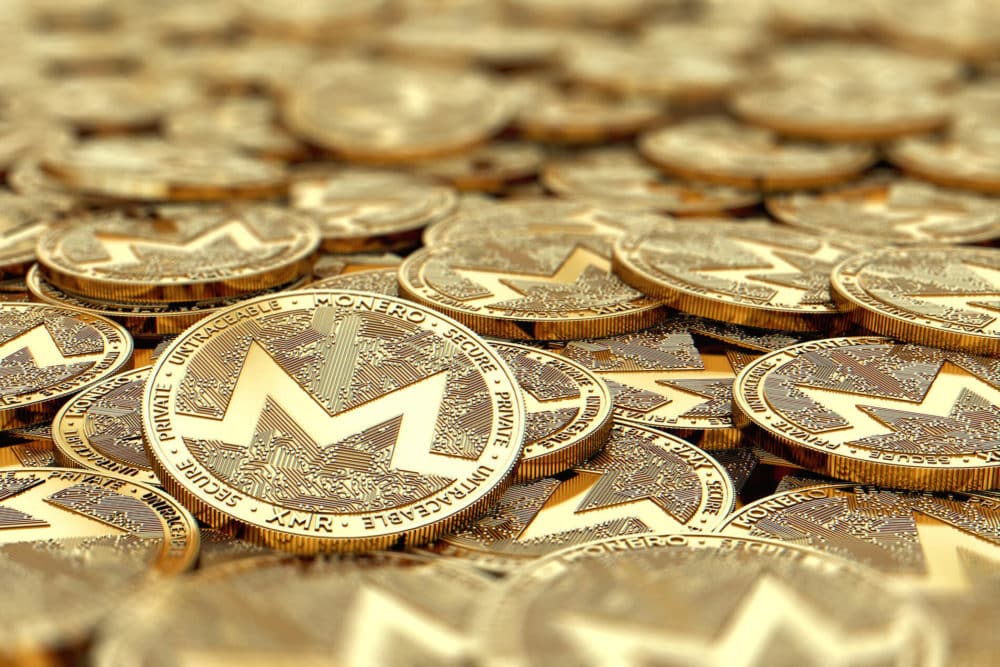 The South Korean leg of digital currency exchange OKEx announced the delisting of five privacy tokens in October. Officials stated that the reason for such an action was a violation of regulatory laws by these currencies.

OKEx announced the delisting of Monero, Dash, ZCash, Horizen and Super Bitcoin on October 10. It was also declared that these coins would be withdrawn by December 10.

In a report, an OKEx Korea spokesperson said, “[Anonymity tokens] violate the laws of regulatory agencies and major institutions. The Financial Action Task Force (FATF) has recommended abiding by the Travel Rule, and we are taking steps to follow it.”

As per the Travel Rules, exchanges are to share information of traders with each other. This will enable the exchanges to verify the identity of sellers and buyers; aiding in safer digital transactions and also empowering the government to trace any kind of illegal transaction that might take place. This rule is not possible to be followed by many privacy coins.

There are reports that OKEx has already delisted 16 tokens this year following internal audits. Korean digital market leaders Upbit, Bithumb, Coinone, and Korbit, have recently brought out their delisting protocols.

Tim Byun, Ex-regulator and now CEO of OKGroup said in an interview back in July that “It’s almost like applying U.S. postal mail rules to email for U.S. communication roles. Like pushing a square peg into a round hole for us, the blockchain ecosystem.”

OKEx is the leading Cryptocurrency Exchange in the world with its root in Malta. In May 2018 it was declared as the world’s largest cryptocurrency exchange by way of reported turnover. It provides secure and high-speed digital currency transaction facilities for Bitcoin, Litecoin, Ethereum, Ripple, EOS and more.