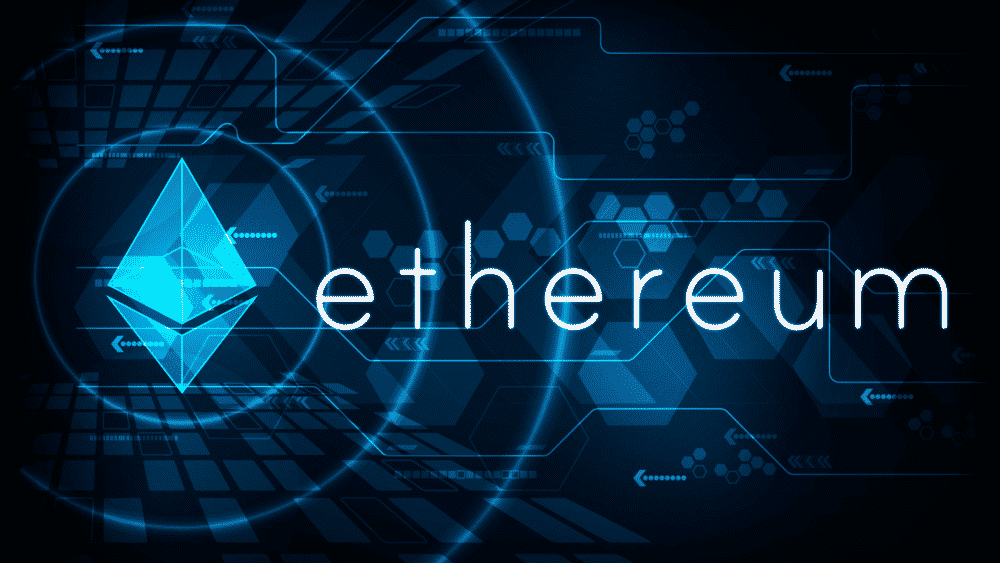 Ethereum (ETH) was spotted making improvements during yesterday’s movement. However, the closing of the same is around $264. There was strong anticipation that the currency would be seen escalating in today’s trading. The momentum of the ETH coin fell apart from the beginning of the day. The anticipations were ruined. The chances of improvement are very scarce. The currency is recommended for long-term traders. The same might bear the loss and gain profit.

At 20:03 UTC, the coin dribbled to $261 by 2.40% fall. The price again escalated to $266, and the same formed double top pattern. The day closed at $264, and the intraday movement in the ETH coin reflected a 2.93% progression in the price. Today, the Ethereum price started dealing at $264. Later, the coin dribbled to $257 from $266 by 3.45%. After this correction, the currency marked improvement and touched $261; however, at the time of writing this analysis, the coin was trading at $258. The coin has violated the immediate support level. If the momentum improves, then the coin would climb to the immediate resistance level at $269 in the upcoming days.

Share
Bitmain Fulfills Its Commitment by Launching a 50MW Mining Farm in Texas Previous post
Ethereum Goes Below $215; Dropped by Almost 18% in a Week Next post 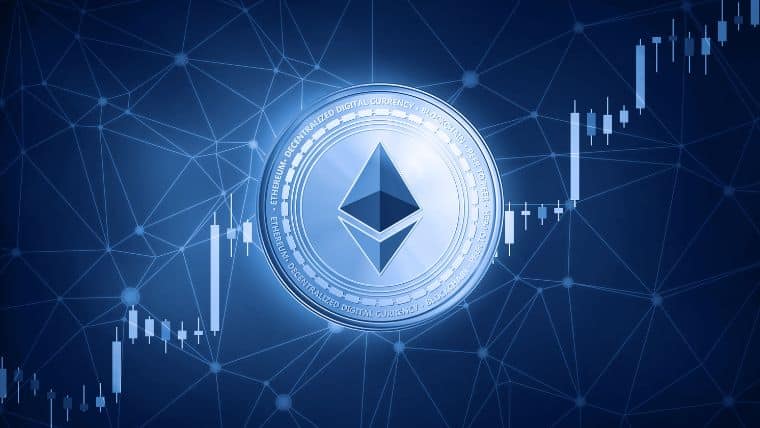 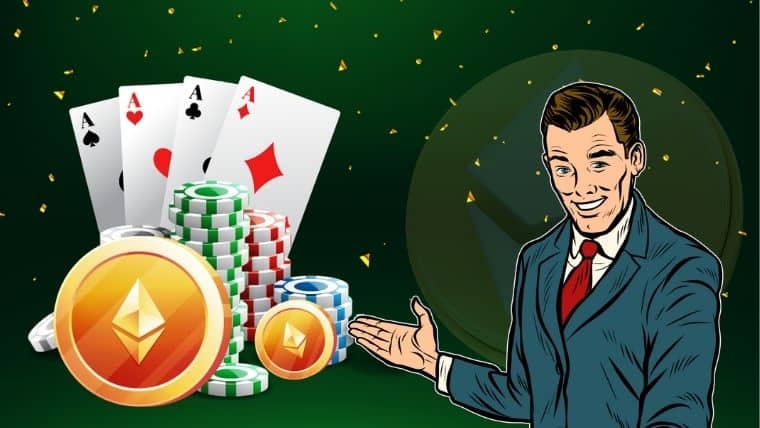 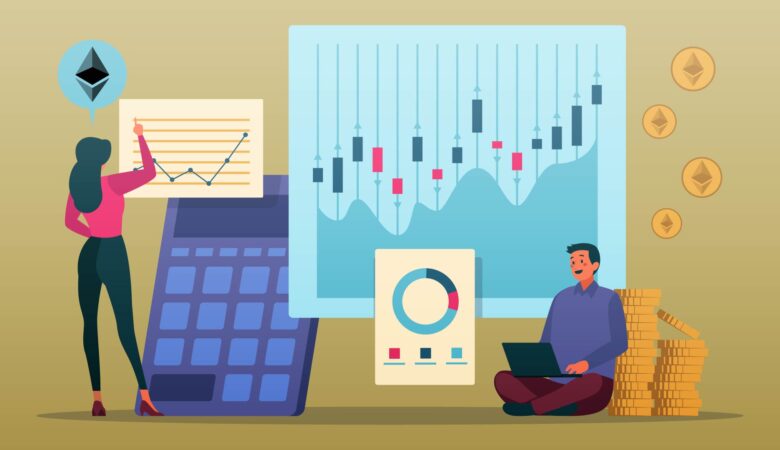 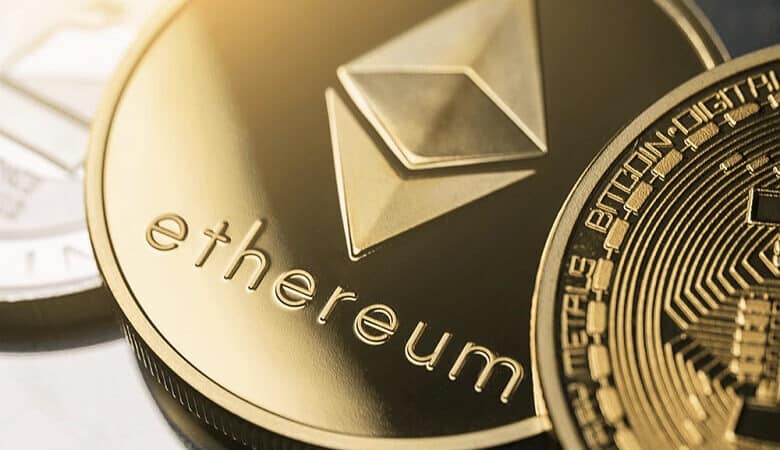