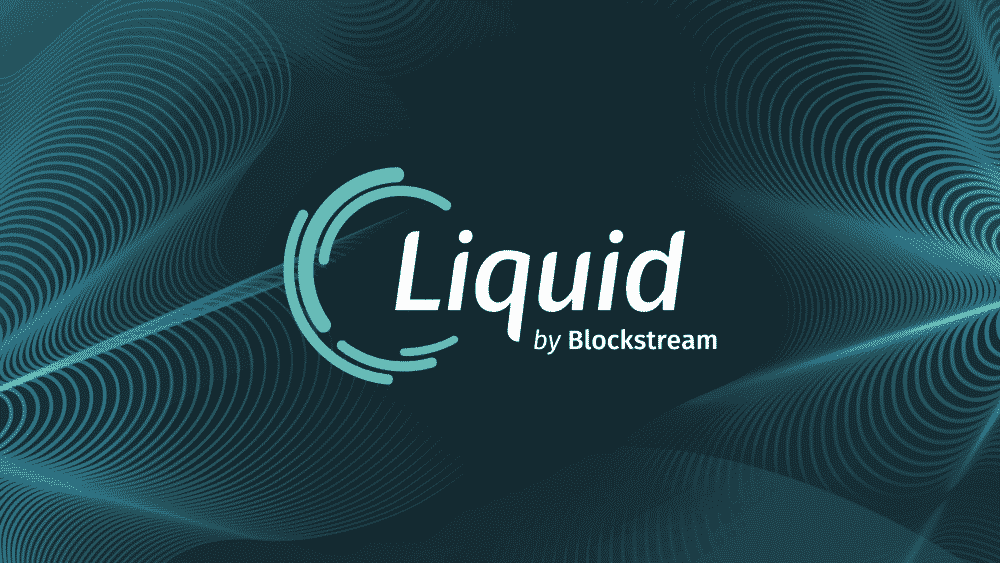 Considered as the second layer tech for Bitcoin, Liquid has got Canadian Bitcoin exchange Bull Bitcoin as their partner. Created by Blockstream, Liquid Network is a sidechain-based trading platform for the users to make their trades and exchanges.

The company has got a total of 30 partners now, which means users can now make fast and safe BTC payments among these 30 liquid partners. Bitfinex, BITMex, OKCoin and now Bull Bitcoin are some of the names and there are a total of $900,000 floating around on the network.

After that, the user of Bull Bitcoin can make trades and exchanges with the other cryptocurrency exchanges available on the Liquid Network.

Bull Bitcoin CEO, Francis Pouliot said with this tentative integration of Liquid Network that the company is trying to stay ahead in the cryptocurrency market.