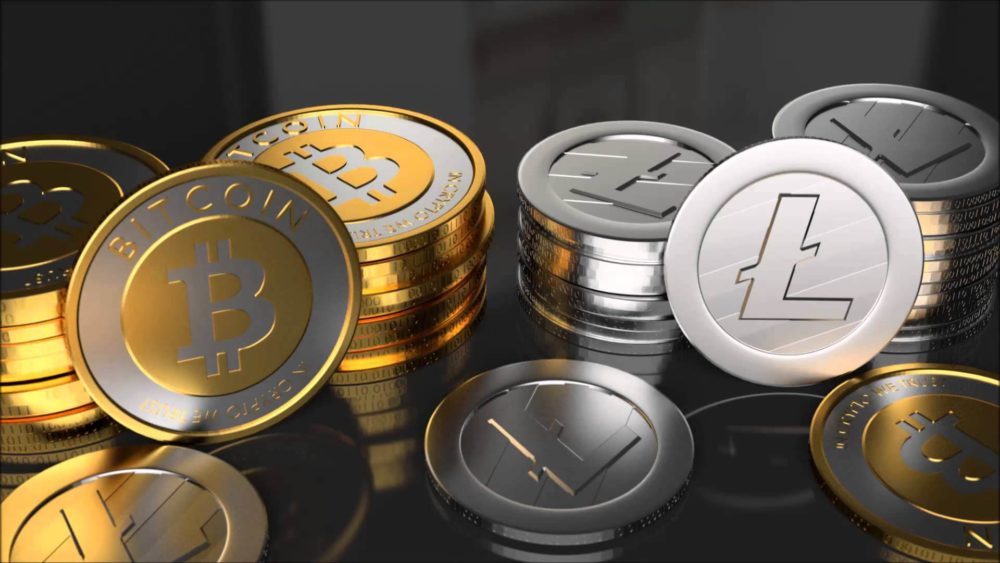 The US has cited three most notorious Korean hacker groups identified for cyber prowess, namely the Lazarus, Bluenoroff and Andarial groups into their blacklists.

These groups have been accused of virtual money robbery charges from several global financial organizations and channelizing the hundreds of million revenue for North Korea’s military weaponry and missile programs.

The US official’s suspects that the hacking groups are allegedly being operated by N. Korean primary intelligence services (RGB), which itself is under scrutiny of UN and US authority. The groups have been actively involved in pilfering military secrets and intruding the internal infrastructure of many countries.

The groups are under the vigilance of UN investigation forces for their alleged involvement in 35 major cyber-attacks.

The allegations imply that North Korea has breached cyber securities of several global financial institutions and tried to steal $2 billion. The frequency of these attacks has been rapidly increasing in recent years, and they have been successful in stealing approx. $700 million so far.

Recently North Korea has flatly denied the allegations done by UN by calling it as fabricated charges against them.

The US Treasury under Secretary for Terrorism and Financial Intelligence, Sigel Mandelker states, “we will continue to enforce US and UN sanctions against N. Korea and work with the international community to improve the cybersecurity of financial networks.”

The Lazarus group is involved in most infamous Wannacry ransomware attack in 2017, which was then ascribed by Australia, Canada, and Zealand and by the US itself. In 2014, they hacked Sony pictures which was then a big disaster corrupting thousands of computers.

Bluenoroff too has been charged by similar accusations. They have been entangled in cyber heists to generate funds for North Korean military armaments. In 2016, they hacked the Bangladesh central bank with $851 million. Many other successful global hacks are credited to their account.

According to the UN, in this ongoing year, these groups have contemplated five major global cyberattacks seizing $ 49million.