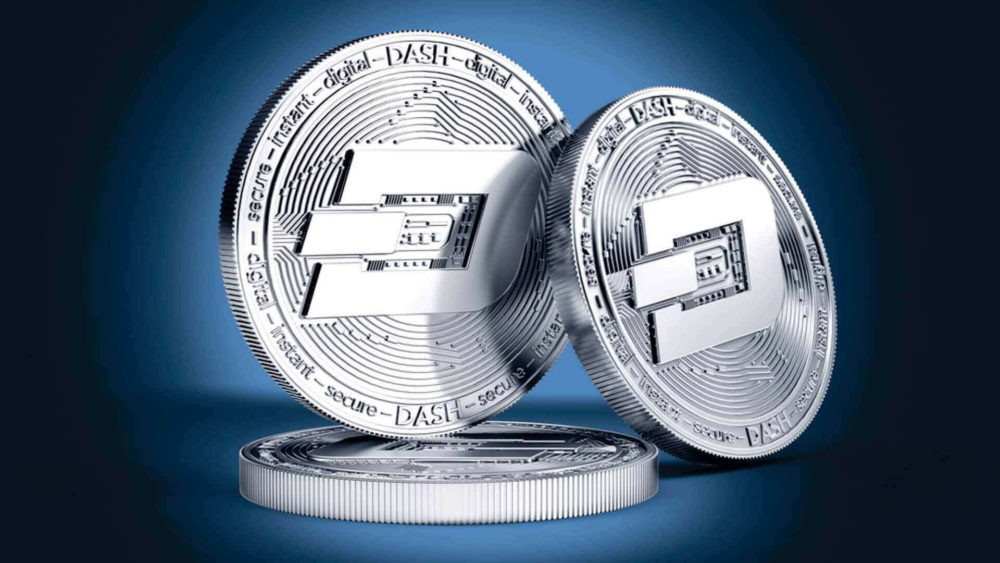 Despite the impressive Bitcoin trading, it took many years for Venezuela to get its first Bitcoin ATM installed on September 10th in San Antonio del Táchira. The ATM is located inside Viajes e Inversiones HC, a small convenience store situated at the aisle of the main road that goes towards Columbia.

The new ATM supports Bitcoin, DASH, and Bitcoin Cash. It also supports Columbians Pesos and Venezuelan Bolivars (official currencies of both the states respectively). Both these fiat currencies can be interchangeably used among the residents of the Columbian-Venezuelan Border. This point-of-sale is also open to visitors to buy goods against the cryptocurrencies. Customers can buy Bitcoins at this physical location with the prices that are based on the local Columbian Pesos. 10% above the market price would be charged for this service and those selling their Bitcoin can avail it at 5% over the established market price.

This payment alternative is created by the Panda Group, primarily for the benefit of the refugees. However, this is not the first cryptocurrency service installed in the country. Panda group had installed other 5 ATM’s previously in different locations in Columbia. It also announced to install a Bitcoin ATM in Caracus that included Venezuela and Columbia, but the plan did not materialize due to some reasons. Though a machine was installed, but it never worked as planned.

This joint venture between Columbia and Venezuela came into the forefront through their twitter account. In support of this new ATM installation, Arley Lozano Jaramillo, the CEO of the Panda group, said that their main focus lies on helping the Venezuelan refugees crossing the Simon Bolivar bridge. To encourage the adoption of Bitcoins, the Panda group announced another new service named Xpay.cash. This service will help the users to directly pay to Cucuta with their cryptocurrencies, thereby, mitigating the loss amounting due to exchange from Bitcoin to COP which is around 20%.

Columbia is now ranked among the top Bitcoin ATM populated country in North America and is now on its way to double the count and install 20 more ATMs in the country. The establishments would mainly focus on food, tourism, and digital services.